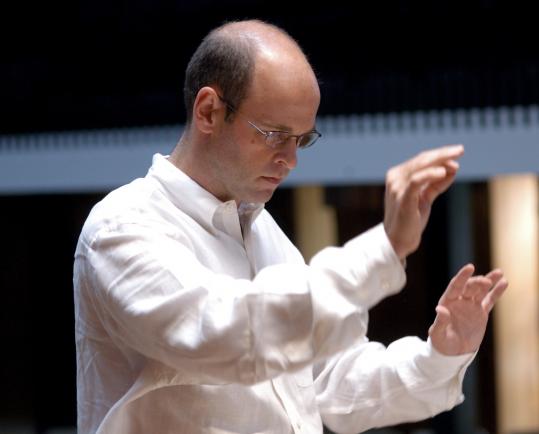 What does the conductor of an orchestra or choir do? What, I used to wonder, was the point of them being there? I couldn’t hear them or see what they were doing, and yet they received special applause at the beginning and end of a piece, often with their own grand entrance and exit!

A few years ago I was introduced to the world of conducting by a good female friend who has been a lecturer and conductor at London universities for several years, at whose invitation I have sung in choirs, working towards and singing in concerts, watched videos of great conductors and, most recently, watched a masterclass run by Peter Stark, Professor of Conducting at The Royal College of Music.

I was privileged to watch 12 student conductors stand in quick succession in front of the same small group of musicians and conduct the first few minutes of the same piece of music. It was astonishing to hear completely differing sounds produced for each conductor, and to see how different each person was in their movements, their concept of the music and approach to the musicians. Each student conductor became visible in the way they were, with all their strengths and weaknesses, attitudes and inexperience. The individual conductor’s discernible effect on the quality of the music was far more than I had ever taken into account. I began to see the importance of a conductor’s concept and knowledge of the music they are working with, problem-solving capabilities, sense of how to create a team out of a bunch of individualist musicians and their ability to inspire and to communicate both verbally and physically. With any one of those conductor-skills missing, the musical result could be at worst disastrous or at best just not particularly together or interesting to listen to.

What could improve a performance? How many rehearsals and what form should they take? How to manage the business of the choir or orchestra? How to impart the manner of treatment of the music to the musicians, and how to find and transmit the particular feeling given by the composer through the notes of the music to an audience? Addressing these questions is the responsibility of the conductor.

It was under this influence that I had the luck to be at a concert of the Budapest Festival Orchestra at the Royal Festival Hall on 6th June ’08, conducted by Ivan Fischer.

Watching a conductor from the back has never before been such a fascinating experience. There was nothing predictable to watch: he seemed to be showing the beat sometimes with the end of his baton, sometimes with his other hand, sometimes directly on the beat and at other moments half a beat ahead of time. He had a great range of hand, arm, finger and whole body gestures- rarely repeated- as though describing an epic tale through a magician’s dance. Sometimes different rhythms or qualities were being expressed by each body part, and all so subtle and none of the movement unnecessary. The orchestra, like a Rolls Royce, was able to respond minutely to intimations of atmosphere. Stravinsky’s Firebird Suite was electrifying! At one point the pianissimo was such that the audience’s breathing was louder than the entire orchestra playing together, and people started to nervously shift in their seats, or hold their breath until the tension was over!

My experience and knowledge of music and conducting is fairly small, so what I can suggest or recommend is limited. If your interest in the subject is aroused, there is an article that I enjoyed reading called “What makes a great conductor” by Dr. David CF Wright on the musicweb-international.com website (I found it by typing ” great conductors” into Google, which brings up a whole wealth of possibilities!) . The video “Great Conductors” shows individuals from the front as they work.

The Cambridge Companion to Conducting, ed Jose Bowen is another helpful source.

In mid August there will be a programme on BBC2 called ‘Maestro’ that, in the vein of ‘Strictly Come Dancing’, will aim to teach some celebrities how to conduct over a period of weeks, with one emerging as the winner at the end . I am looking forward to watching the process which takes place from lay person to conductor,(even though it will be short and slightly unnatural, and I hope that through seeing the programme people will start to give a little more attention to the silent man or woman at concerts with their back to the audience! 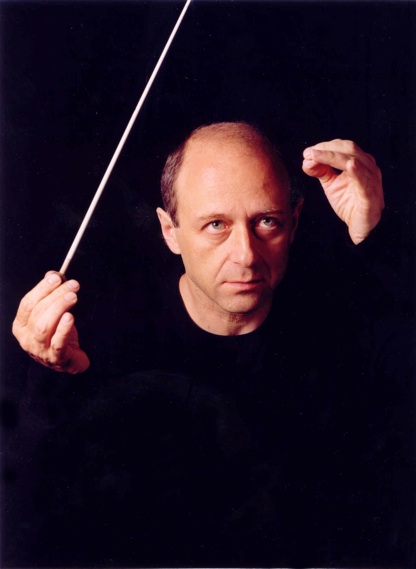