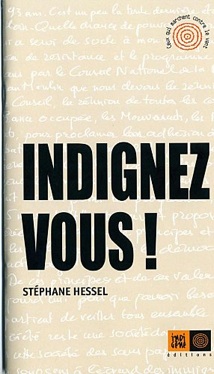 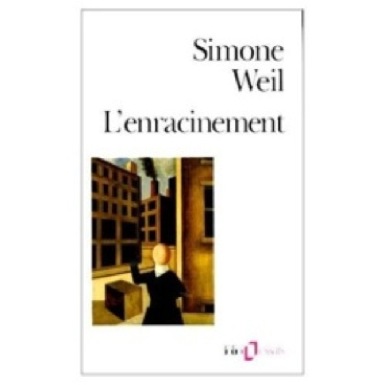 In common with other European countries, France seems to be in a state of conflict and discontent. Reforms to the pensions system, cuts in public spending and issues involving questions of immigration and national identity created rather ugly confrontations during the autumn, especially as there were several financial and political scandals, all this in the context of a president with historically low popularity ratings.

What has particularly marked the French situation is the extent to which various controversies have involved references to the Occupation: ministers accused journalists of using fascist methods from the 1930’s to “undermine the credibility” of democracy; journalists accused ministers in similar terms of tapping phones and organizing thefts of their computers; expulsions (illegally) targeting Roma populations were referred to as “rafles” – a word that cannot be used in French without evoking the infamous “rafle du Vel’ d’Hiv” during the war, in which hundreds of Jewish men, women and children were rounded up (by French officials and police) and sent to concentration camps from which very few returned alive; teachers who disobeyed ministerial directions to test children justified their disobedience by comparing it to that of officials who refused to obey during the Vichy regime. It’s as though the language of political debate has been fixed in the 1940’s. As if to illustrate this there is the publishing phenomenon of the past few months: a small pamphlet, published by an obscure group has spent weeks at the top of the charts. Indignez-Vous ! is a short, polemical essay by Stéphane Hessel. 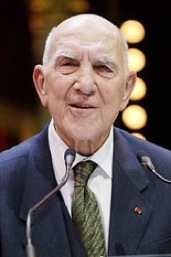 The author, now 93 years old, was himself in the resistance, first in London and then in France, where he was betrayed, arrested and narrowly escaped execution. (Those who remember Truffaut’s Jules et Jim might be interested to know that he is the son of the couple whose relationship is portrayed in the film). In the pamphlet he frequently refers to the National Council of the Resistance, whose reports formed the basis of the post-war reconstruction (rather like our Beveridge Report) which led to the establishment of the social security system, currently undergoing radical change. His basic argument is that these fundamental principles are being betrayed, and he calls on all citizens to “become indignant” – to protest – to defend them, and here he too draws parallels to the Occupation.

Well, perhaps there are similarities, but there are also differences. Many who were involved in the resistance have written of a sense of emptiness after the war: with a known enemy, and a just cause, life seemed to have meaning. Now, more than sixty years later, the world seems so much less certain. The fundamental questions – which can all be grouped round one: what for? – remain not so much unaddressed as unacknowledged. Yet they were addressed at the time. In 1943, in London, the philosopher Simone Weil drew up her own report in which she adumbrated the principles on which post-war France should be based. 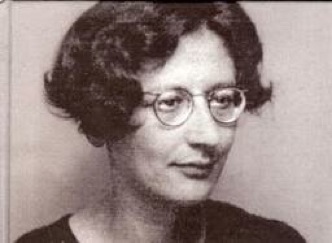 The resulting book The Need for Roots is a classic, but its arguments went unheard, and are radically different from those which were enacted. Hessel, who was one of those who drew up the Universal Declaration of Human Rights after the war, is indignant at the flouting of those rights. Weil has an altogether different approach, based not on rights but on the notions of obligations and needs: “The notion of obligations comes before that of rights, which is subordinate and relative to the former…Recognition of an obligation makes it effectual. An obligation which goes unrecognized by anybody loses none of its existence. A right which goes unrecognized by anybody is not worth very much.”

This goes some way to accounting for my own sense of unease at Hessel’s call to be indignant. Paradoxically, I feel there is something reductive about basing one’s indignation on some (very theoretical) “rights”, no matter how well-intentioned they may be. As Weil argues, “…the list of obligations towards the human being should correspond to the list of such human needs as are vital, analogous to hunger.” Weil’s proposed list of such needs (she calls them “needs of the soul”) goes well beyond the material (although she does not deny these, of course): they include, for example, the need for order, freedom, obedience, responsibility, risk, truth……..Confronted by such notions I sense a certain grandeur; for all his good intentions, Hessel’s indignation seems depressing, even dehumanizing.

So I remain intrigued as to why this pamphlet should have met with such success. It says something about the current state of France – but nothing very promising. In just over a year there will be presidential and parliamentary elections. There seems little prospect of any debate on the basis of what Simone Weil called an investigation into “those needs which are for the life of the soul what the needs in the way of food, sleep and warmth are for the life of the body”. With almost uncanny prescience she added: “The lack of any such investigation forces governments, even when their intentions are honest, to act sporadically and at random.” The last sixty years have provided ample evidence of such governance – and not just in France.

See also Previous Letters from Paris in the Archive section