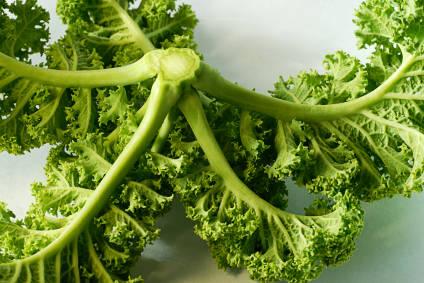 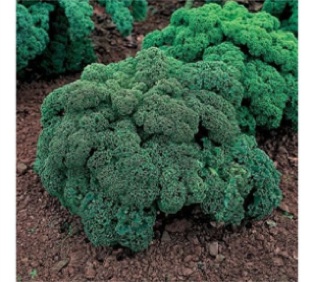 In Tune with the Seasons?

Ask someone who is not a gardener to imagine that they are living in a temperate climate like ours and entirely dependent on food they grow and produce themselves, and that they have sufficient land and resources. What would be the best, and the worst times of year for food supplies?

The answer almost invariably is “Summer, and Winter”. They will however quickly accept that early Autumn is even better than summer; no more soft fruit but a wide range of other fruits, the widest range of fresh vegetables, plus that year’s potatoes and grain. They are surprised to be told that the most difficult time is not Winter, but Spring.

Those who depend on their own land for their food know how to provide for the winter. Grain, potatoes and root vegetables (carrots, turnips, swedes, celeriac, pumpkins, beetroot and also apples and onions) are in store. They may also have made their own jams, pickles, bottled fruit and compotes. Meat continues to be available, and outside are overwintering leeks and the whole cabbage family.

By the end of April, the potatoes are sprouting fiercely, onions, apples and root vegetables are either drying out or going soft and rotting, and the outdoor crops are going to seed, and no longer growing. There remain only grain- if enough was produced- and meat preserved by drying, pickling or smoking.

In Britain this difficult time of year- so beautiful with blossom and the tender green of trees, shrubs, and seedling salads and vegetables- was called “Hungry Gap”. There is even a vegetable called “Hungry Gap”. It is a dark green variety of Kale which lives through the hardest winter and produces lovely shoots in the Spring. There is no other home-grown vegetable at this time.

For thousands and thousands of years, until about fifty years ago, we were all overwhelmingly dependent on locally produced food. The industrialisation of food production, and especially the development of “the cold chain” (the transport of fresh food at controlled temperatures a little above freezing) has changed all that. Go to a Supermarket and check to see where the food has come from.

So, we humans have developed (most would say, “evolved”) by eating, virtually exclusively, locally grown food in season. What is the effect of not doing so? Being “in tune with the seasons” must mean more than the body only- but the body is the basis of our earthly existence.

Responses to this article:

The demand for allotments is soaring….In London Boroughs, councils are developing community vegetable gardens on disused plots-let us know if you are involved.

The Transition Town movement is a strong advocate of locally sourced food:

Farming Today on BBC Radio 4 at 5.45 AM can be heard anytime throughout the week via internet:

These programmes are valuable for anyone interested in growing food and farming in the UK and beyond. On Your Farm on Sunday 16th of May featured the Loxley Valley Community Farm run by a group of volunteers who met online.