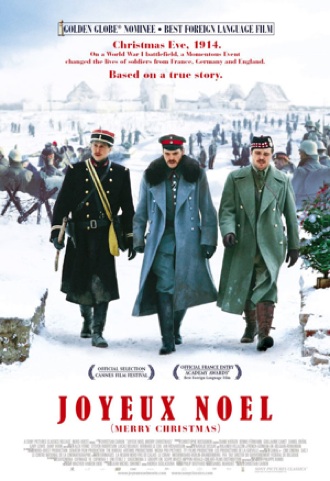 Unfortunately this film was little shown in England. A co-operative venture (GB, France, Germany), it tells the story, based on letters and recollections, of the truce on Christmas Eve, 1914, when a German’s singing of “Silent Night” was answered by music from a Scots piper, leading to meetings between combatants of the three nations and, the following day, a continued truce during which each side could retrieve their dead in order to be able to bury them.

It is all told quietly, understated even – this little flower of compassion appearing in the trenches. When the commanders hear of it, it is ruthlessly suppressed. 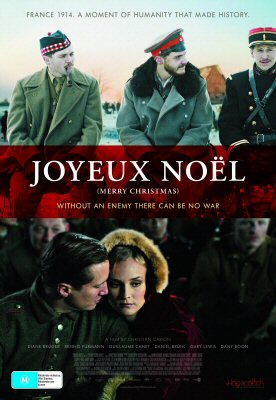