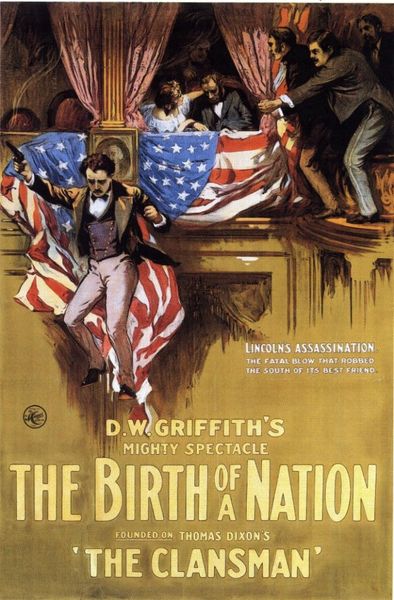 Invariably introduced nowadays apologetically, for example it is said to be: “based on a deliriously (sic) racist novel…” because the second half shows the exploitation of the Southeners by the Yankees and by some Negroes. This lead to the formation of the Ku Klux Klan which, whatever it may have become later, was in its origin a defensive organisation; at one time, there were over 400,000 members.

One often believes differently, as I did myself, but all wars are about power, and the American Civil War was no different. The industrial North wanted hegemony over the rural South and all the States, and the actual conflict was about States’ rights, although Lincoln and some others were concerned about slavery. Lincoln was moderate and wished to avoid a war, but ironically, hothead “patriotic” southerners played into the hands of the industrialists by their intransigence. The southerners, who did not know what an industrial country was, had no idea what they were up against.

The film is famous for being the earliest realistic depiction of warfare, with huge battle scenes, slaughter, and confusion. The juxtaposition of a northern and a southern family, connected by friendship and romance, is so contrived that the deaths of some of the leading protagonists does not touch one. It is when one is shown what happens in the south afterwards- which is what happens to every defeated country- the helplessness in the face of the brutality and injustice by the occupiers, that one feels engaged. 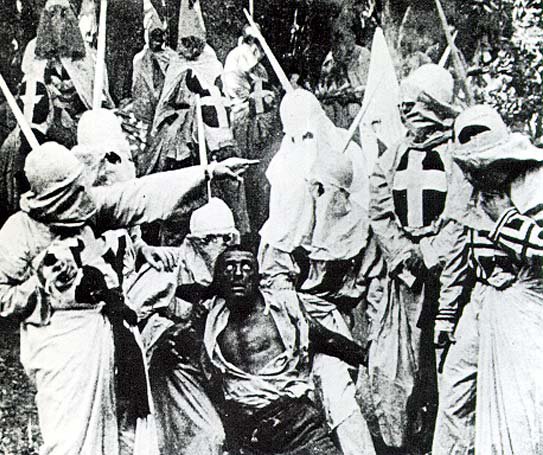