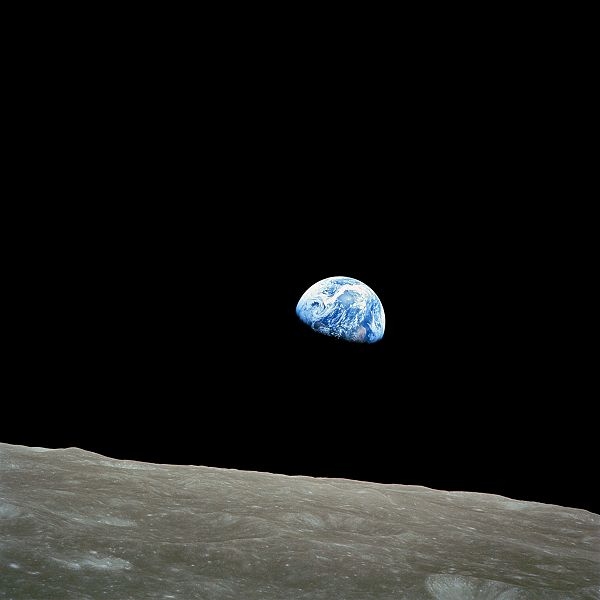 July 21st 2009 was the fortieth anniversary of Neil Armstrong and Buzz Aldrin’s historic landing on the moon. Although I was only six years old at the time, I can still recall the excitement and curiosity that the Apollo 11 mission generated, fed by endless BBC television coverage fronted by the indefatigable James Burke and Patrick Moore. Those grainy black and white pictures of Neil Armstrong’s first steps on the lunar surface and his now famous words – “One small step for man, one giant leap for mankind” have become enshrined as a historic moment that was shared by hundreds of millions of people as it happened.

Whatever the driving force for the Apollo space programme (a direct result of the Cold War, a technology race between America and the Soviet Union as a symbol of national superiority), for a time it captured the imagination of the public. And in many ways it was indeed a technical triumph. Many new technologies and materials had to be developed to bring the project to fruition, including rocket propulsion, computing, navigation, satellite tracking and heat shields to protect the astronauts on the perilous re-entry into earth’s atmosphere. Then there was the matter-of-fact bravery of the astronauts who were feted as national heroes. The dramatic return of the Apollo 13 crew to earth after an explosion in an oxygen tank crippled their spacecraft highlighted the dangers involved. Some of the actions that had to be taken to save the astronauts only became clear later (if you haven’t seen the film Apollo 13, it’s recommended as a close to real-life record of those events). The stage when technicians were given an hour to manufacture a working carbon dioxide filter with everyday items including packaging and duct tape, and then had to talk the slowly asphyxiating crew through the build process to save their own lives was particularly remarkable.

One of the unexpected results of the Apollo Programme was the impact of being able to see the whole of the earth from space. The stunning photograph taken by Apollo 9 – Earthrise conveys more than words the beauty and fragility of our collective home, suspended like a blue and white jewel in the immensity of space and undoubtedly left an indelible impression on the astronauts, many of whom spoke of their transformed appreciation of “home”. Eugene Cernan, one of the Apollo 17 crew, summarised this rather tellingly with his words – “We went to explore the Moon, and in fact discovered the Earth.”

As a child I was fascinated by explorers – men and women who for a variety of reasons had left behind the comfort of their usual surroundings and headed into the unknown to search for new lands, fabled treasures, new navigation routes or in the case of the Pilgrim Fathers and the Mayflower, to start a new life free from persecution. I read about historic figures such as Christopher Columbus, Francis Drake, and Magellan. At the time, sailing across new oceans and “over the edge of the world” must have been as dramatic and challenging as the 250,000 mile journey to the moon seemed in 1969. Later, I read about more contemporary explorers – including Thor Heyedahl who lead the Kontikki expedition, and Eric Newby, whose books The Last Grain Race and A Walk in the Hindu Kush are very funny, exciting and evocative. Laurens Van Der Post’s book, The Lost World of the Kalahari is a masterpiece of poetic imagery.

This need to explore, to roam, manifests itself in more everyday ways. Walking is now one of the most popular recreational pastimes in Britain. Over the last few years a large number of new long-distance footpaths have been opened, extending the invitation to explore. Perhaps this is the result of so many of us having a sedentary job that we instinctively need to see long-distance horizons with depth and colour, and sense the regular, rhythmical movement of walking.

There is something exhilarating about setting off on a walk, with a sense of freedom to respond to the surroundings. How will the markings of an ancient ruin on the map translate in reality? Will we encounter a hawk or a falcon, or catch a glimpse of a red deer, a weasel or stoat? The sense of adventure is heightened by walking in all weathers, especially when having struggled through strong winds and cold rain, one catches from a wild hilltop a glimpse of a far greater picture. The rain is only covering a small area, and in the distance, there are tantalising glimpses of sunlight.

It seems to me that to be an explorer is mankind’s birthright. But is there another, deeper manifestation of this birthright? Is there also a different possibility when walking, to become more aware of an inner landscape? What thoughts or songs are continually turning? How are these coloured by mood, state of hunger, sensation of warmth and cold, the seasons and the inclement weather? Are the inner and outer searches mutually exclusive? 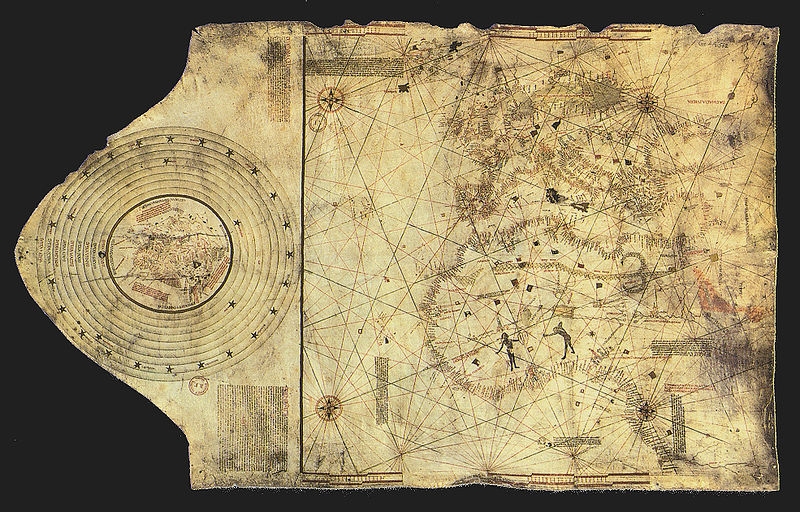