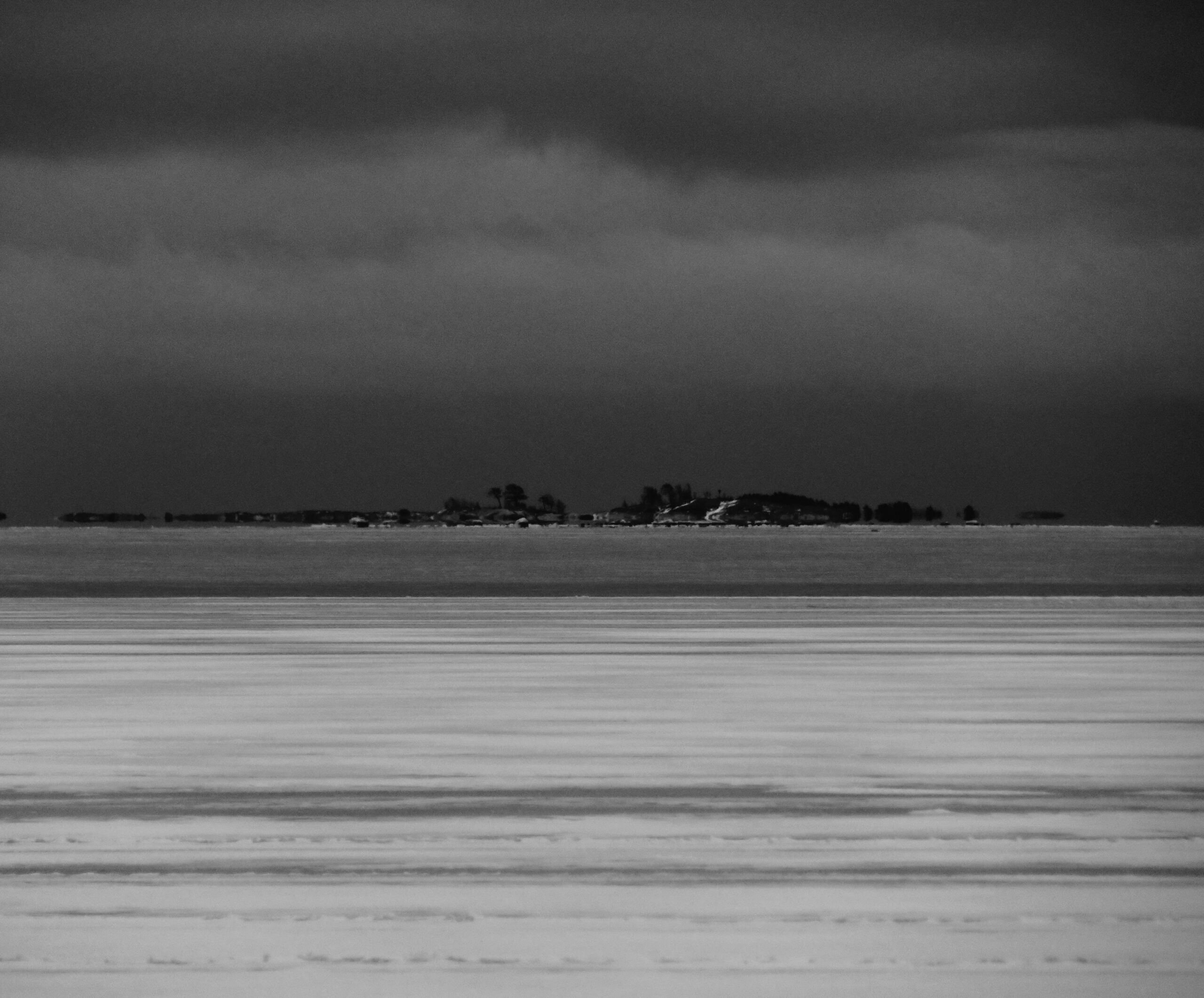 (The essence of the poem is drawn from the sorrow of war, particularly in this instance from what became known as the Winter War fought between the invading, mostly conscripted, Russian armies and a Finnish nation determined to remain independent. It was a bitterly cold winter with temperatures on the Karelian Isthmus reaching a low of – 43 C. The ghosted remains of slain bodies were often left imprinted in ice while the bodies themselves were drawn down into the deep of lakes and forest marshes in many cases never to be found.)