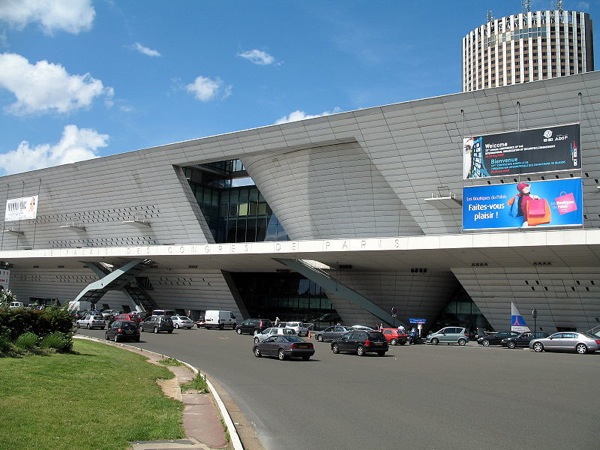 Paris comes to life again after the strange interval of August. This year the unsettled weather initiated by the 15th of August was followed by a splendid Indian summer enabling those who have gone back to work, or school, to profit from a few weeks more of warmth and sun. The markets look at their best in these conditions: the last of the summer fruit is still available, but there are plenty of mushrooms, various varieties of squash, with their autumnal colours, not to mention the oysters and other sea-food. The return to the harsh realities of work and the social conflicts has its compensations.

Another feature of the month is the Foire aux vins: specialist wine merchants, but also supermarkets, sell an unusual range of wines at attractive prices. It’s a good opportunity to stock up for the longer evenings and even the end of year festivities. Cultural life also emerges from the summer sleep: new novels abound, vying for the prestigious prizes whose winners are announced in another month or so; theatre productions open and the big concert halls publish their programmes. It’s as though Paris reasserts its cultural dominance after conceding it during the summer months to the provinces.

All this may seem remote from those not resident or frequent visitors to Paris, so I would like to recommend a book which even occasional visitors may find worth looking at. The title in French is Guide de l’Architecture Moderne à Paris (éditions Alternatives ISBN978-286227-614-4), but the book is in fact in English as well as French. Despite considerable development in the mid 19th century and then again in the 1970’s, most people think of Paris as a bastion of old buildings. This book made me see the city in a new perspective – there is in fact an enormous quantity of building from the 20th century. In this book buildings are succinctly described together with photographs and drawings. They are arranged according to arrondissement, and helpfully marked on maps. There is even a section on buildings which have been demolished.

Not all the architecture is of the same quality, of course, but it offers another way of seeing a city that has always tried to adapt to change without sacrificing too much of its essential character. One interesting little theme emerges: a recent tendency to ask a prestigious contemporary architect to “revise” an earlier building. One notable example of this is the Palais des Congrès at Porte Maillot. Originally built in the 1970’s it began to look dated and was no longer considered an attractive feature of what is a huge strategic point of entry into Paris (it is in the perspective of the Place de la Concorde, the Arch de Triomphe and the Grande Arche de la Défense: itself an extraordinary – and, dare I say it, typically French – imposition of planning on a huge scale). The book seems to me a very useful addition to a more traditional tourist guide.