As I said in my last letter, Autumn is a time of considerable cultural activity on all fronts, and this year is no exception. Every week brings a fresh delivery of new publications – especially, but by no means exclusively, fiction (given an extra boost by the announcement that this year’s Nobel prize for literature has been awarded to a French novelist Le Clézio). Music, cinema and theatre also participate in this cultural profusion. Most striking of all this year is the number of important art exhibitions. Indeed, there are so many that it will be hard to give them the attention they demand. 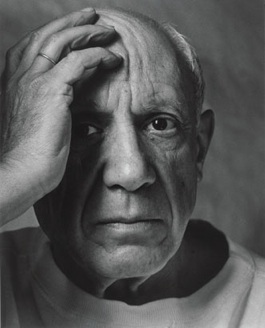 The most important – at least in terms of scale – is that devoted to Picasso et les maîtres at the Grand Palais (http://www.rmn.fr) – a title which leaves open the question whether Picasso himself was a master, though I doubt whether this is the intention behind the exhibition. I must confess that I haven’t seen it yet, and I wonder whether I will. I always have mixed feelings about “blockbuster” exhibitions of this sort, and by all accounts the number of masterpieces here assembled is exceptional by any standards. My hesitation is partly based on the sheer impossibility of doing justice to such profusion without going several times (and the entrance fee is 12€) but also the difficulty of giving the right kind of attention with the inevitable crowds, a difficulty which turns into impossibility when (as is now the fashion) many are using audio-guides which are – alas – all too audible to those in the vicinity. Perhaps more promising are two much more modest and focussed exhibitions in parallel to this one: Picasso/Delacroix: Femmes d’Alger at the Louvre (http://www.louvre.fr) and Picasso/Manet Le Déjeuner sur l’herbe at the Musée D’Orsay (http://www.musee-orsay.fr) 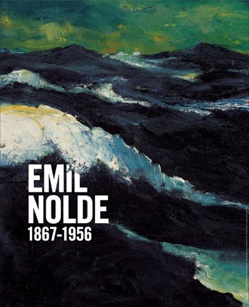 I should add that the Grand Palais is also holding an exhibition of the German expressionist painter Emil Nolde , while the main exhibition at the Louvre is devoted to Mantegna. At the Centre Pompidou there is a big exhibition of Futurism ( http://www.centrepompidou.fr) and there is an exhibition of Van Dyck at the Jacquemart-André museum (158 boulevard Haussmann) which is worth visiting at any time for its permanent collection. 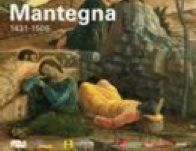 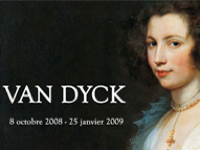 By any standards there is an exceptional wealth of interest in all these (and some I have not mentioned). One that I would also recommend is at the recently-opened Pinacothèque de Paris (http://www.pinacotheque.com). There is an exhibition called Pollock et le Chamanisme which is certainly very interesting, but the one I have seen is of the work of Georges Rouault , a painter who produced an impressive body of paintings more appreciated in Japan than in his native France (the works on show here are all from a Japanese collection). These figurative paintings are characterized formally by their vivid colours, thick paint and very marked brush-work, but more important is the severity and spirituality of Rouault’s vision – he was very close to the novelist Léon Bloy and the catholic philosopher Jacques Maritain – a vision which has some affinities with medieval stained glass. There are many openly religious subjects, together with portraits and paintings of clowns. Accompanying images from Japanese Zen and Ukiyo masters help to clarify the correspondences, which are subtle and by no means external. 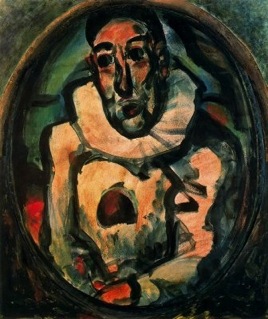 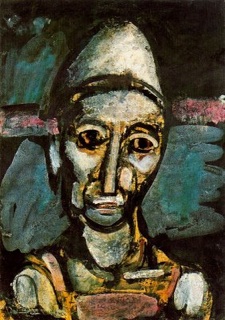 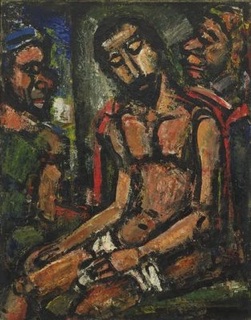 It’s a relatively small exhibition (just 70 works in all) and not too crowded, but I did object to the way in which the paintings are lit. This gallery has no windows and so artificial lighting is mandatory, but the spot lighting that seems to be omni-present in galleries and museums these days is not regular enough. I would prefer a more diffuse and neutral lighting. (Incidentally, the Musée Guimet, which houses the splendid oriental art collection here, is for me utterly ruined by spot lighting which creates horrible shadows on the sculptures. The Musée Rodin – one of the best permanent collections in Paris – has a much better approach. There is an exhibition there at the moment of Rodin and Freud’s sculpture collections, (which is also not to be missed). Most of these exhibitions continue until late January or February next year, but I wonder how it will be possible for non-residents to do them justice – or residents, come to that!

PS There is a serious question about how to exhibit art, as well as how to appreciate and judge it. I recently heard someone on the radio here recommend “a distracted mode of attention”, which struck me as symptomatic. I take it as axiomatic that what is required is a finer attention, and not just for art, though perhaps that is one way of developing such an attention. Just one year ago a dissident figure from the art world – Jean Clair – published an angry polemical essay entitled “Malaise dans les Musées” criticising contemporary tendencies (including the new “Primitive Art” museum which opened recently). Perhaps I will write in more detail about this essay in a future letter.