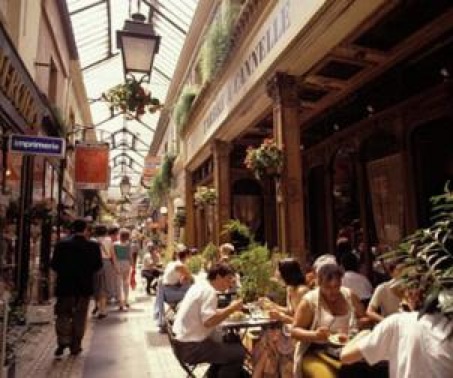 Like other great cites, Paris is a living expression of change and continuity. As I mentioned in an earlier letter (May 2009), there is an as yet undefined project to transform the city into a large conurbation by integrating the suburbs to form a “grand Paris”. With the active support of the president, who has even appointed a minister to oversee and coordinate things, it seems that the next decade or so will be characterised by considerable developments on many fronts. However, such transformations are not new, and the city bears witness to former changes.

One of the interesting things about cities is the way traces of former epochs are preserved in relics of whose meaning and significance contemporary citizens are usually unaware. It is unlikely that the crowds who hurry down the broad boulevards that run between Châtelet and the Gare de l’Est realise that they were part of a major planning project of the 19th century, masterminded by Baron Haussmann, appointed prefect of Paris by Napoleon III. Then, as now, the impulse was both political and financial: speculators who supported the emperor made huge profits, and the broad thoroughfares made barricades by rebellious citizens a thing of the past. (Ironically, President Sarkozy has frequently been likened to Napoleon III for his autocratic manner and style, and he does not like such comparisons.)

Despite many subsequent developments, there are vestiges of these earlier changes in Paris. For example, in the early years of the 19th century, a number of factors led to the development of covered passages between the new boulevards, and many of them remain. These passages were the subject of a fascinating research project by the dissident Marxist writer Walter Benjamin, who saw them as emblematic of 19th century Paris, and as precursors of our own time. 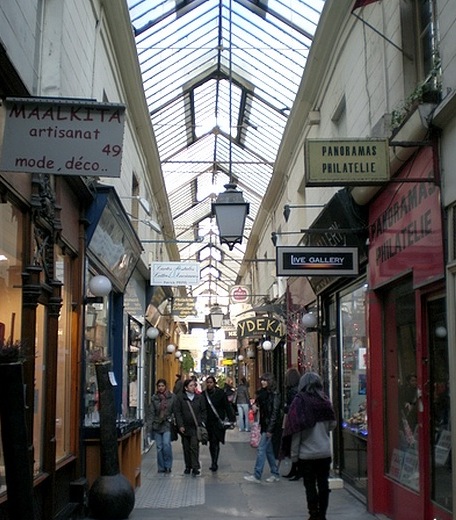 They were built using metal and glass and were heated, so that people who used them were protected from the rain and the cold. They were shopping arcades, appealing to women (so encouraging male shop assistants to be introduced for the first time) and constituted a new urban space, neither public nor private (smoking was permitted at a time when it was not acceptable in public). They were precursors of the age of consumerism, but this was also the period of the “flâneur” a word that is impossible to translate exactly. “Flâner” means to wander, or saunter; it involves a dream-like progress through the city, without any sense of direction or purpose (unlike the bourgeois engaged in business). The aim was to be seen as much as to be seen, and casual encounters were not excluded. The flâneur rejected the conformism of the Third Empire (the prototypical flâneur was Charles Baudelaire).

Of course, this culture has disappeared, but the passages remain, and for a visitor to Paris they offer a distinctive charm, not least in winter, when it is possible to take advantage of the protection from the inclement weather. Three such passages (Panorama, Jouffroy and Verdeau) offer an almost uninterrupted covered walk from the Bourse to the faubourg Montmartre, interrupted only by the rue de la Grange-Batelière and the boulevard Montmartre. Passage des Panoramas is still a haunt of small shops dealing in stamps and picture-framing among other things. Passage Joufroy has the waxwork museum: Musée Grevin, as well as toy shops, and the Passage Verdeau has antique shops and second-hand bookshops. 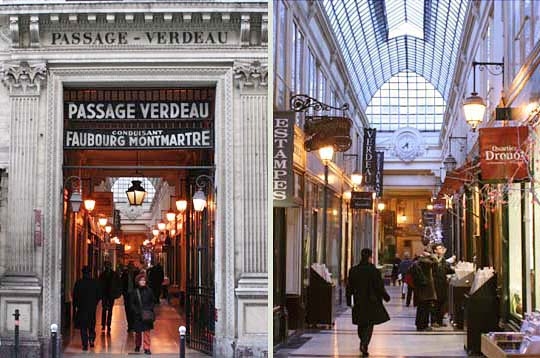 All three seem to have preserved something of the 19th century, but I can’t resist mentioning the Passage Brady, which runs from the rue du Faubourg Saint Denis to the rue du Faubourg Saint Martin, crossing the wide boulevard de Strasbourg. This passage has become entirely Indian in atmosphere, with a lot of inexpensive Indian restaurants, and several groceries where it’s possible to find not only everything necessary for making a curry, but what this occasionally homesick expatriate sometimes yearns for: Marmite! 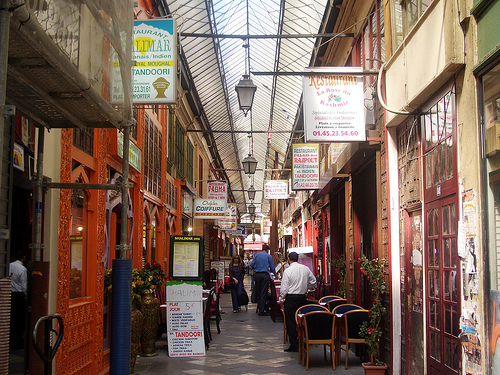 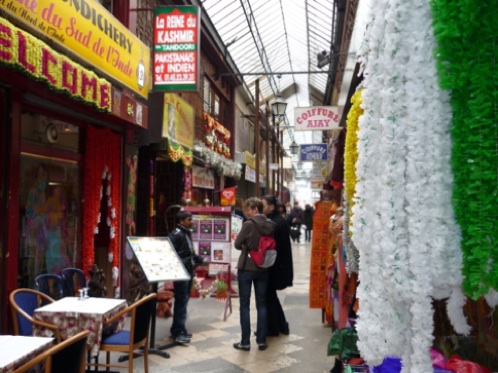