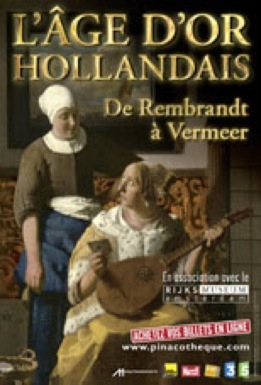 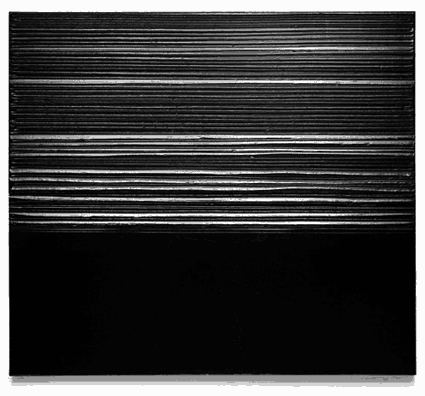 The rentrée is now a thing of the past: schools and universities have reopened (without any apparent difficulties, although the fundamental questions have still not been resolved) and the cultural life of the city is again if full swing. Last year’s (mostly forgotten) literary prizes have been replaced by this year’s – an equally mediocre set by the look of it. After a splendid Indian summer the weather has turned cold and grey, and restaurants no longer have tables outside, unless they are protected by thick polythene curtains with heating supplied. I used to rather dread this month, but now I find it has an atmosphere of its own which I have come to value.

The 1st is always a holiday (this year it fell on a Sunday, so working people didn’t have a day off). All Saints Day continues to have an important place in French life: cemeteries are cleaned and graves tidied and decorated with pots of chrysanthemums. French people have (thankfully) resisted strenuous attempts over the years to impose Halloween as a marketing venture to fill the gap between the rentrée and Christmas, and the sombre note is repeated to some extent on the 11th, also a national holiday. The last of the survivors of the First World War died this year, but the day continues to have a resonance because of the Second War. Of course Paris was occupied and its liberation in August 1944 entailed many deaths, which tourists cannot fail to be reminded of as they walk the streets of the city. The names of these victims (nearly always very young) are commemorated – along with others – by plaques at the place where they were killed, and these are always provided with bunches of flowers several times a year, including the 11th November.

This does not mean that Paris is a gloomy city in November, and there are plenty of cultural events at the moment. There is an exhibition of Dutch masterpieces at the Pinacothèque: http://www.pinacotheque.com. By way of complete contrast there is a big retrospective of Pierre Soulages at the Centre Pompidou: http://www.centrepompidou.fr. This artist has essentially explored the same narrow vein (the colour black) for 60 years. It’s impressive in a way, but raises a lot of questions about his relation to the changing world. Another surprising fact is how uncompromising these canvasses are with respect to where they are displayed: even the colours of the chairs have had to be changed because they clash with the paintings. Is this a virtue, or (as I believe) a severe limitation?

Finally, on a more cheerful note, I would recommend any visitor to Paris to consider going to the latest production of the Cirque Plume: http://www.villette.com/fr/ I have not seen it yet, but I know from experience that their approach to circus is unique and poetic: even those who hate circuses should take the risk.