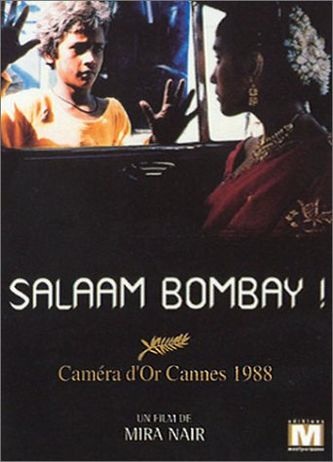 When I saw this, my companion said that had she seen this first, she would not have been able to stay and watch Slumdog Millionaire.

An eleven-year old boy from a village struggles to survive, with others like him, living in the streets of a red-light district. The story brings together the strands of a number of lives: several prostitutes, one who has a young daughter living with the father who is her pimp and also a drug baron, several drug addicts, a Madam, a girl sold into prostitution and groomed to fetch a high price at her deflowering, police and social services as inhuman as some of ours. There is no judgement , but manifestly, there is “no justice”, from any point of view available to us. The struggles of that eleven-year old, almost the only character to show human feelings towards others (because of his village upbringing?) strongly engage us. We will him to survive- to escape the prison of the social services (who capture the prostitute’s daughter, saying to the desperate mother: “You are a prostitute. This girl would be better adopted by a respectable family, wouldn’t she?”) Life as we have not experienced it? But it is because we also have not been recognised as human, been misunderstood, betrayed by some we trusted, beaten by strangers for “no reason”, that we feel the plight of these people. In this darkness, where is light to be found?