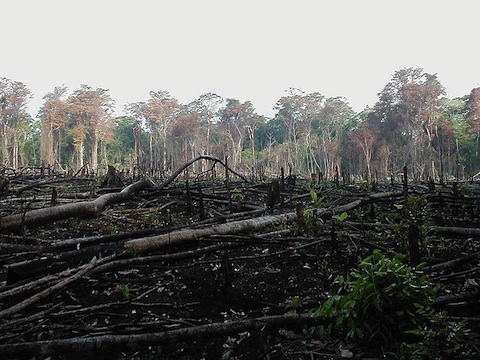 Both sides of my family tilled the soil for many generations, so in a way farming and gardening are in my blood. Nonetheless, I was born into a time and place in which youth was encouraged to leave the land to go away and get a ‘proper’ education. So I left, went to high school and University, and then set off to explore the world.

Later, I had for some years a smallholding in Australia and there, while struggling to apply the principles of Permaculture, I witnessed the effects of various methods of contemporary industrial farming. The ground had been carved open, trees cut down and cleared for tillage and grazing by sheep and cattle. The vital, cool water-arteries of the continent had been raided and wasted to support farming methods that were unsuitable for this fragile aboriginal landscape.

I have an abiding memory of one night, driving in my jeep across a part of New South Wales, seeing many hundreds of trees stretching towards the horizon: stark, desolate, ring barked, dead and dying. The moon was moving up over the Dividing Range, and in places throughout this shadowy landscape, felled trees were piled up high in mounds set afire by those who now held the land.

Was there another way to live than by this attitude of ‘shoot it if it moves, cut it down if it stands still’? That night I was drunk, not an unusual state for me in those days. How I was living reflected the crying despair that howled out there in front of me. The madness is rooted in me, in us. No wonder, then, that the locusts were moving that year from the direction of the Murray River and devouring the crops as they had done the summer before. The ibis, a natural predator of the locust, had been almost annihilated. Mono-cropping was pervasive, and droughts often sheared the ground white-hard, leaving it stalked with the bones of tortured animals. So much was out of balance.

How could I learn to farm alongside of the locust without applying destructive methods? How could I heal my ‘inner life’ without introducing further damage? Despite having been born with the land in my blood, I had come to realise that there were other inheritances and tendencies that needed to be cleansed and harmonised before I could ‘inherit the earth’. I had at last reached the first step, that desperate, vulnerable recognition that I needed real help. The second step was to ask for help.

Thirty years have passed since I left that patch of earth set amidst the rolling hills of New South Wales. My attempt to be grown up there failed for a simple reason: I did not know the way to farm harmoniously.