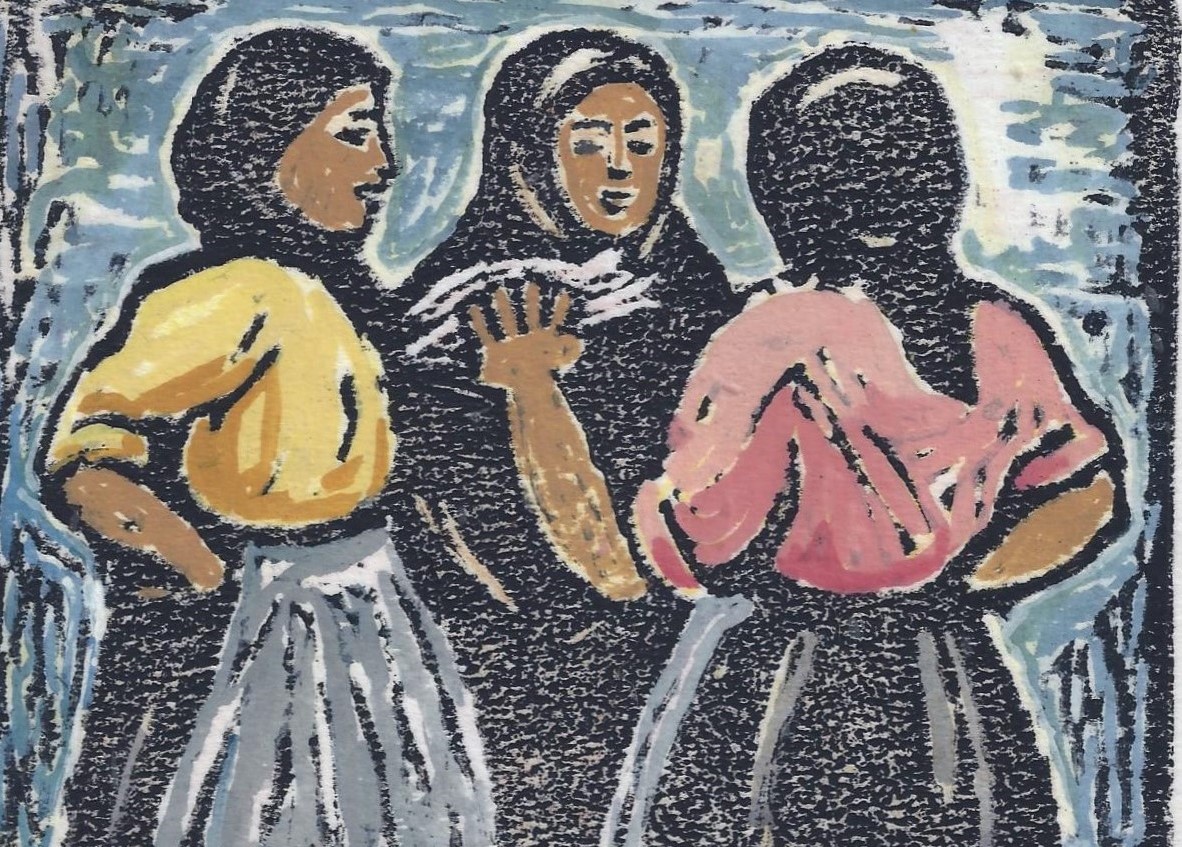 Notwithstanding the occasional feel-good story, most of the so-called news that envelops us can be summarised as “Everything’s bad and it’s all somebody’s fault”. It demands a reaction – how could one remain indifferent? – but the choice before us is typically between indignation and despair. And because indignation is marginally the less painful of the two, it usually wins by a short head.

This tendency to be continually vexed by things outside of ourselves is not new but the complexity of modern life, the rapid changes in moral norms and the sheer volume of news and comment all exacerbate it.

We can’t really complain because our minds seem to work in the same way as the news media. Think of all those people who walk, talk, dress, drive, eat or breathe in ways that you find insufferable. I sometimes shake my head and say, “I can’t understand their attitude”. But, while that is certainly true, I rarely reflect that I don’t understand my own attitudes either. Not that my attitudes are necessarily ‘wrong’, but I don’t see how they arise and I don’t consciously take responsibility for them. Instead they drive me to react again and again and to justify myself with opinions and arguments. I speak of my opinions and beliefs but are they mine or am I theirs?

This emotional agitation is especially painful when it threatens something we hold dear, something we value even though we don’t really know what it is and dare not ask ourselves. So, we see threats everywhere: in politics, social life, religion, sport, the arts – everywhere.

If you feel strongly about one of the innumerable issues of the day – and how could you fail to? – then you will certainly be aware that there are many people – human beings just like you – who disagree with you. And, whatever you may think of their motives, morals or beliefs, one thing you need not doubt is the strength of their emotions. Not only their strength, in fact, but also their structure – both are the same in them as in you.

But that is impossible to believe when you are in the grip of your own strong feelings. Then, the world is divided into the ‘right’ and the ‘wrong’, the right-thinking and the deluded, the good and the bad, allies and enemies, and it is impossible to accept that the bad people are basically like you.

Holy Scripture tells us that we are all made in the image of God. Even if you don’t believe in God it is still possible to entertain this as an idea and to try to imagine what it might mean. Everyone in God’s image – with the same basic structure and the same range of possibilities – not just friends or allies, but enemies as well, the ‘right’ people and the ‘wrong’ people.

When my emotions are calm, I can accept this intellectually, but it has no force and will be forgotten when the strong emotions return. Even when I am calm, I remain in the grip of an illusion – the illusion that I understand myself and my emotions. If I really saw that my attitudes and beliefs, my loves and fears, were formed in me in exactly the same way as in everybody else – irrespective of their content – then hate would not be possible. But I don’t see it; it’s only an idea, a theory.

The need is to remain free inside. Not detached, not insulated from fear, indignation, resentment and so on, but feeling their full force and yet not being overcome by them. This requires a totally new kind of attention – a totally new internal orientation – one that can only be developed gradually, in tiny steps.