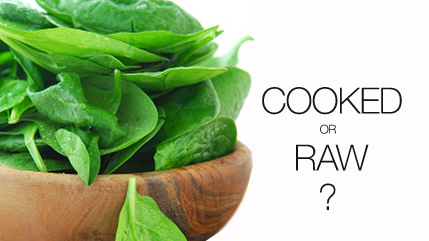 Fire, like language and writing, were gifts of the Gods – so everyone, all over the world, once believed – but the result of the French endarkenment is that today, in the West, people believe that these were accidental discoveries, or ‘evolved’. Wherever archaeologists have discovered human remains, they have found fire with charred remains of animal bones. Experiments in which adults have been led by experienced naturalists to forage for food have confirmed what was long suspected, that foraging for plant food consumes almost all of one’s time unless supplemented by meat or fish. Fortunately, from about two million years ago, our ancestors homo erectus had fire, and could cook their food. They were therefore able to consume a much wider range of foods and to chew and digest them much more easily. Scientists have concluded that this made possible a greater development of the brain and made more time available for social interaction.

As any elderly person will tell you, cooked food is much easier to digest than raw food, and easier to chew. So it did not occur to anyone that it might be preferable to eat raw food rather than cooked until the 1920s when Dr Bircher-Benner, a Swiss physician, became convinced that raw foods, and raw apples in particular, were healthier, and invented a new dish, Müsli. (The original recipe was: oat flakes soaked in water overnight, finely ground hazel nuts, grated apple -all of the apple save the stalk- and condensed milk. Decades later the food industry invented the totally different so-called ‘Muesli’).

Alfred Vogel (who called himself a doctor, but had not studied medicine), also Swiss, was possibly influenced by Bircher-Benner, and by his time there were more vegetarians in the west. He advocated eating raw food, promulgated in a famous book (‘Naturheilkunde’), and became a Jehovah’s Witness and vegetarian.

At the present time the fashion is to eat salads and raw fruit all the year round (‘because they are healthy’) and to cook vegetables as little as possible. Apes do not cook, but those called ‘human’ do.